Independence is such a powerful word, one that is often taken for granted.

Being a teenager, like other teenagers, I want as much independence I can possibly get. But in April 2012, I was given a diagnosis that took my independence away from me, or so I thought. I suddenly went from running with my track team and playing basketball, to having to use crutches and wheelchair to get around. I just accepted that with my new condition I now needed to give up a great deal of my independence. 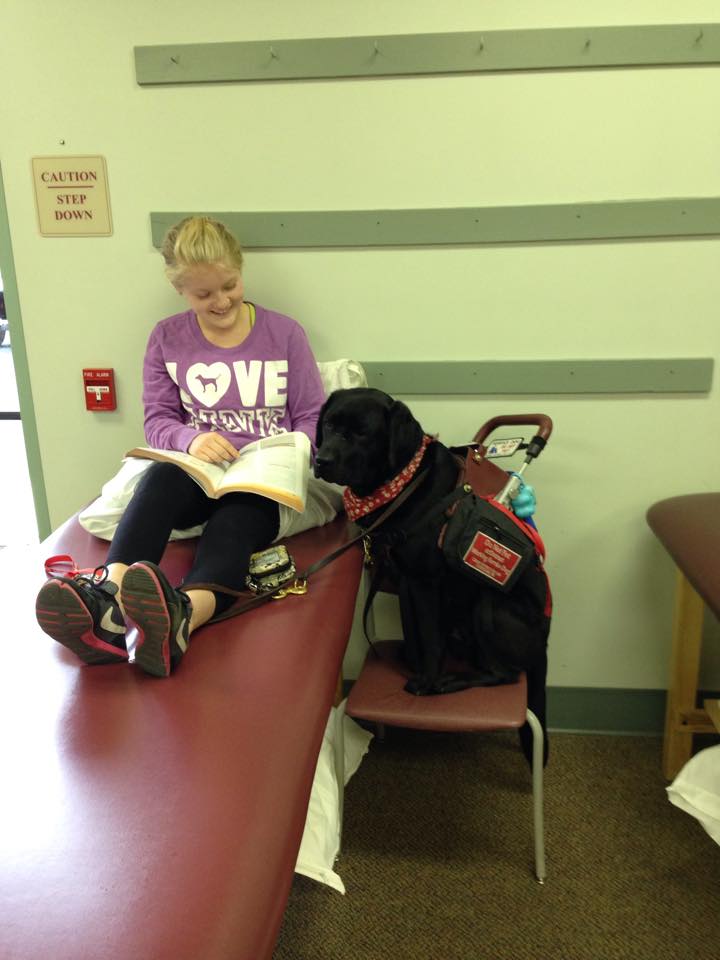 Then, in summer 2013 I received a phone call that changed my life forever. That call came from Canine Partners for Life giving me the news that I had been matched with a service dog! I had applied for a service dog shortly after my diagnosis, but did not realize I would get matched so soon. They told me his name was Kaiser, and we were accepted into the fall 2013 team training class. Kaiser and I connected from the very first day I met him. In only three weeks of training, Kaiser had already made an impact in my life. With Kaiser by my side to support my walking and to help me conserve my energy, I began to slowly get back aspects of my independence that I thought were gone for good! 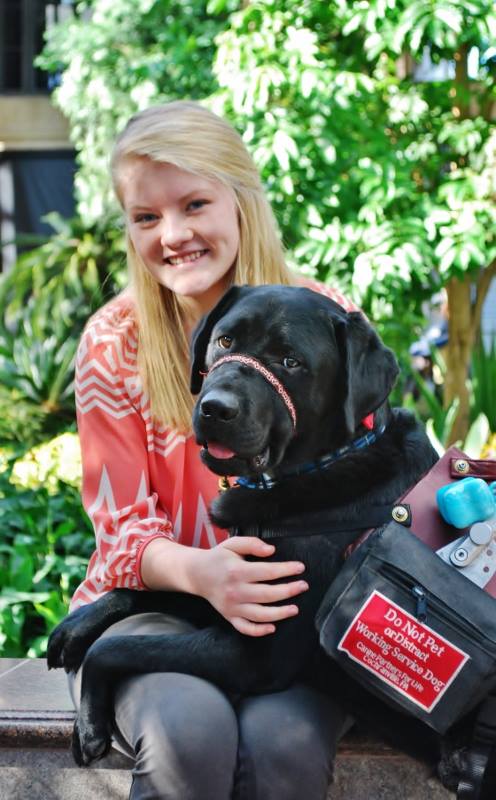 I am now able to go out in public without needing anyone but Kaiser by my side. He picks up whatever I drop, opens the heavy doors that I can’t, and helps me up the stairs I thought I would never be able to walk up again. With Kaiser at my side, I can go anywhere and do almost anything I want to. Today, Kaiser is the only one I have to ask help from. I can go up and down stairs, I can drive, and I am even going to attend nursing school, all because of him.

Kaiser is my best friend and he is the best thing that has ever happened to me. I can’t imagine living my life without him. My service dog has brought me the ability to be completely independent. Kaiser is my gift that keeps on giving!